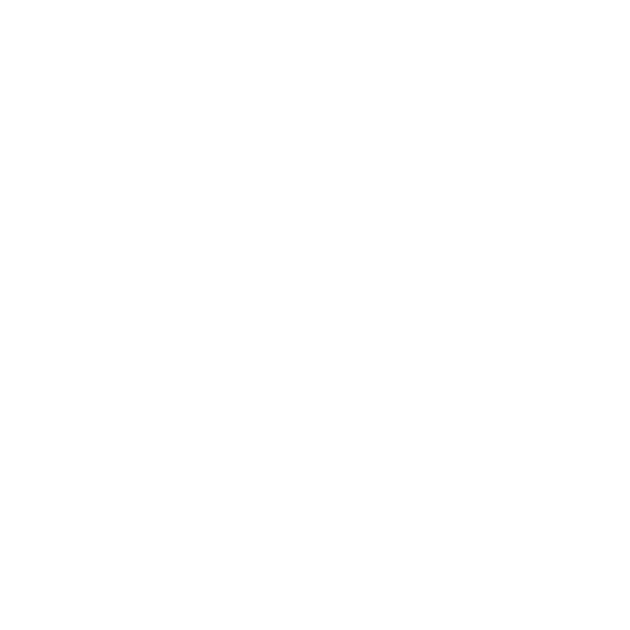 Be the first to know what's happening at the Loren

We’ll be in touch soon

Loren Pope was an American writer who grew up in Falls Church. In 1939, he wrote a letter to renowned architect Frank Lloyd Wright asking him to design a house for his family. Wright accepted the job, and went on to create a house that was later praised as a legacy to the nation.

The Loren embraces the spirit of innovators and forward thinkers and has become a home where the unexpected is waiting to be explored. You’ll see this spirit evidenced everywhere throughout the property—from the logo which is inspired by Wright’s iconic leaded glass, to the interior features which complement those found in Pope’s historic home.